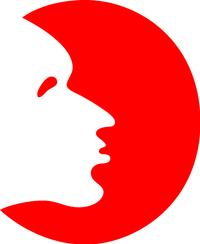 The Schade award is given to a cross aesthetic work from last year, that address the general public in a literary cutting edge way in order to expand the anatomy of literature by letting the written word merge with other aesthetical expressions. That being picture, sculpture, architecture, graphic design, film, sound, performances or other disciplines, media and genres.

Following are nominated for the Schade Award:

The five are nominees are nominated by a board consisting of Laura Ringo, Palle Weis, Ida Marie Hede and Gitte Broeng

The winner is to be .

We are looking forward to the award event the 7th of December at 3pm.

Alexandertrilogien – Is a performance essay in three acts and Monia Sander is nominated to the Schade Award 2019 for her complicated but tremendously entertaining book that portrays modern life. 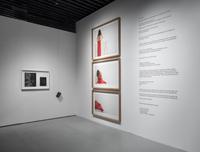 AKT1 Invites Nordic authors, poets, playwrights and other writing artists to write new drama – with a dogma that you have to be a debuting playwright. The script will be performed live in front og an audience, with young actors behind the microphones. AKT1 are nominated to the Schade Award 2019 for their groundbreaking radiodrama. 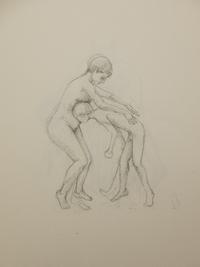 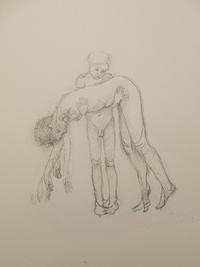 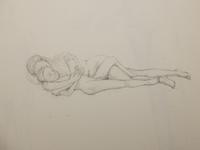 Rede is nominated to the Schade Award 2019 for its brave and atypical portray of the love between children and parents and for the way illustrations and text interact with each other. Rede is a sensitive piece of work about a mothers love for her son. (Photo: Stense Andrea Lind-Valdan, portrait: Lærke Posselt) 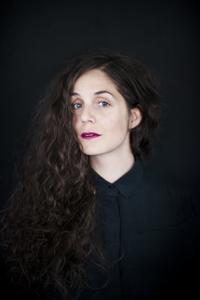 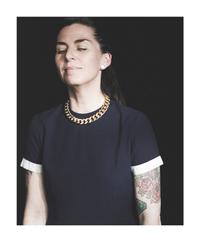 Havbrevene is nominated to the Schade Award 2019 for its unique interplay between text and illustrations that gives nature a touching and tender voice.