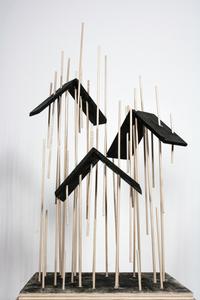 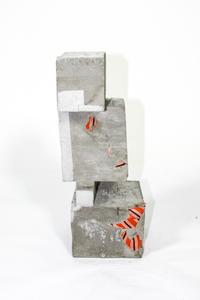 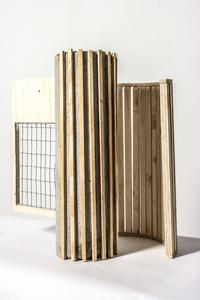 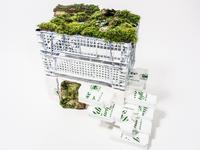 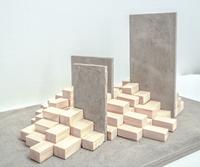 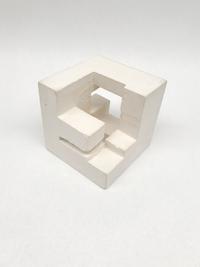 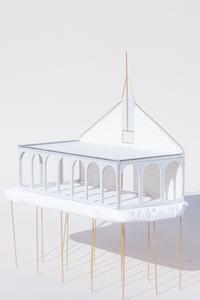 The students have worked with certain aspects of the nearby environment: the city of Skive. The students were asked to observe and then to record elements of interest by taking a photo. After returning to Krabbesholm, the students chose the elements, which they wanted to investigate further – it could be a physical element as well as a feeling or an experience. These elements were then the pivot for a model-based process. The students were allowed to work in materials of their own choice as long as they represented the chosen elements. This meant that the models they made were of great variety.  After the model-based process the students were told to investigate their individual model through methods of drawing. The model could be drawn up in free hand, but many also used more technical methods such as perspective and isometric drawing.