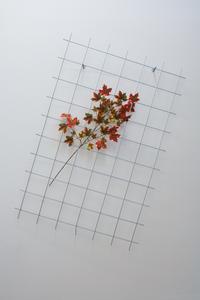 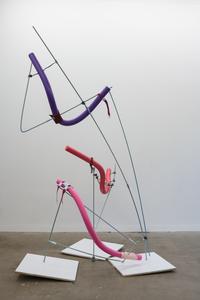 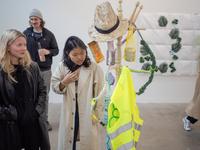 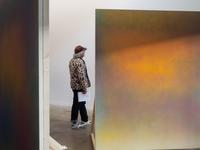 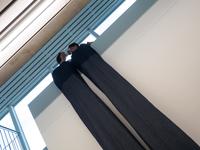 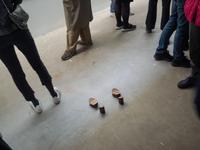 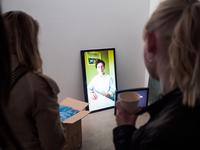 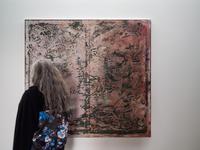 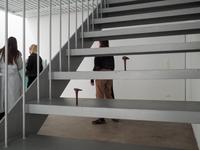 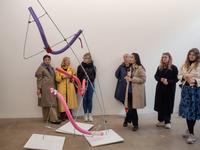 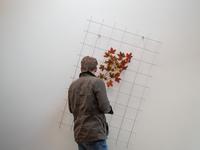 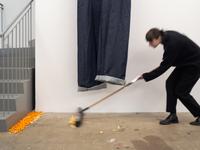 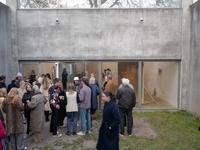 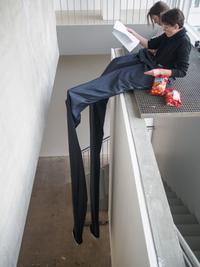 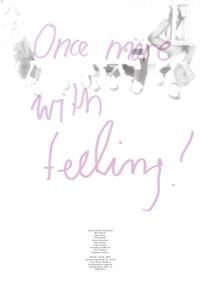 Beverly Hills , Full House, Charmed, Sabrina – the list is long: Like a well-worn pajama, there are just some shows that will always bring the warm and fuzzy feels. Whether reminders of better, more innocent times, or just an opportunity to catch up with beloved characters, fans are hungry for reboots of shows they loved long ago … and this season’s lineup – whether on broadcast, streaming service, or exhibition-venues – delivers. From animated classics, to '80s and '90s appointment shows, kids shows, game show favorites and more, this year’s schedules have taken a decidedly retro track – wooing viewers to their platforms with familiar faces, concepts, and titles. Once more, with feeling! is a re-boot and a sequel at the same time: In 2016, a group of eleven artists realized a group show called Allesverloren at the exhibition-space SØ in Copenhagen and now exactly three years later, the same group (minus a few unavoidable part-replacements) is coming back together for a reunion. While in Allesverloren the artists created a bar-environment, this time the setting is loosely based on the backstage area of a fictive puppet-theatre. The scenography is different, the roles might have changed – but the players are the same. The exhibition Once more, with feeling! is the second of a three-part exhibition series at Four Boxes curated by Gisa Pantel dealing with questions of the “backstage”, power structures, control and hierarchy.