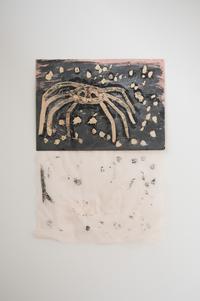 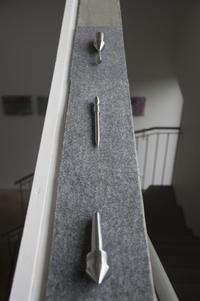 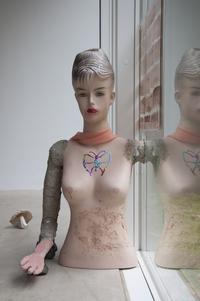 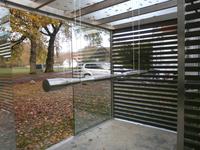 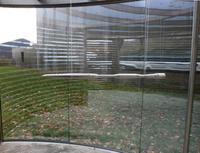 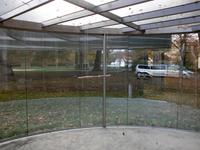 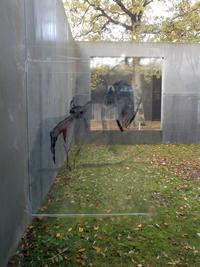 I ran into a Freak… He was all in green… Green jacket, green shirt, green pants, green shoes… Even smoking green Gauloises. I said “How are you?” And he said “How am I? Can’t you see? I’m in green, and against everything!”

The exhibition title is a rewriting of Martin Kippenberger’s title “Forgotten Interior Design Problems In L.A.” One can ask oneself which problems might occur for an artist during the creative process, or which problems that can happened between people who have to work together in unfamiliar surroundings – design problems? One can also just ignore the meaning and instead see the title as material, words and sentence, which has been changed with a simple formalistic gesture; the rewriting.

Paintings and objects have been installed along the gallery‘s barriers; the walls, the windows and a ledge. The floor is left bare and a steel object is floating in a glass pavilion outside on the grass. One senses a narration among the works’ complementary intense colors, figurations of body parts, spiders, UFOs, and purple colored texts of ambience-fragments. The works want their own and take distance from each other, as an uncomprehending idiom that speaks against criteria for coherence and expression of completeness. In a roar of laughter over the jokes hilarious pun, the articulation has got stuck in the throat as a gag one nearly gets choked on.