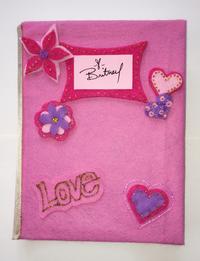 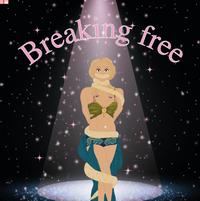 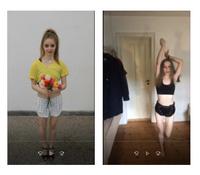 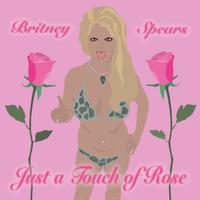 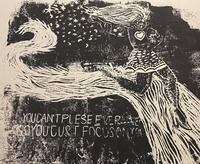 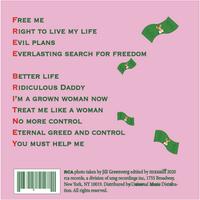 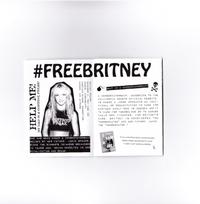 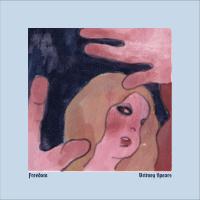 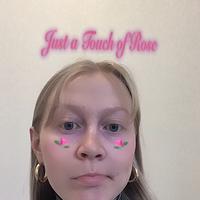 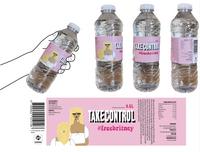 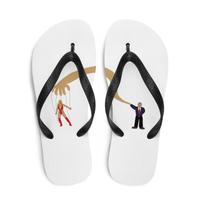 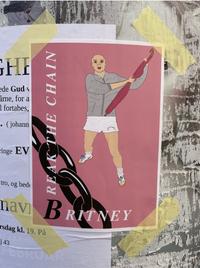 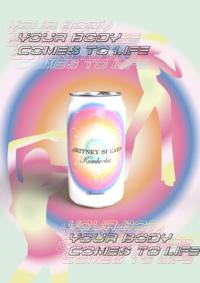 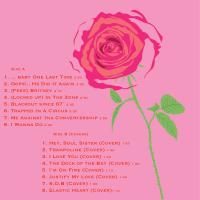 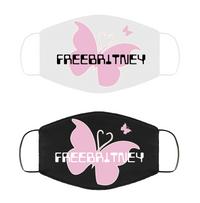 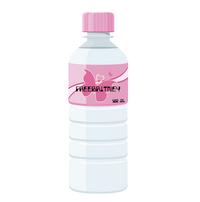 Prior to the reopening of the country’s folk high schools, all courses at Krabbesholm where held online. The students had a new project every week during the lockdown.

During the corona lockdown, the documentary Framing Britney Spears was released. It focuses on the pop star, her upbringing in full publicity as a hypersexualized child star and the shame of growing up. It also deals with the incapacitation of Britney Spears, namely that today she is subject to a clause which means that her father must make all decisions on her behalf and that she herself is out of influence.

In one of the assignments during the Zoom teaching in graphic design, this documentary became part of the curriculum and the students were asked to campaign for or against the Free Britney Movement, a movement that wants to help Britney out of her father’s grip and into freedom. The campaign could be executed both analogously and digitally.

All in Visual Communication …
We use cookies to analyse traffic to the Krabbesholm website. We also share information about your use of our site with our social media, advertising and analytics partners who may combine it with other information that you have provided to them or that they have collected from your use of their services. Cookie policy