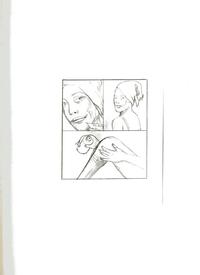 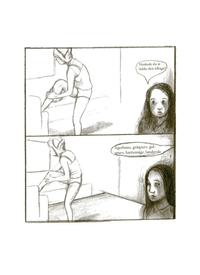 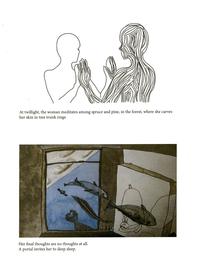 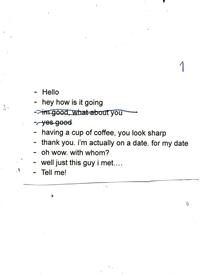 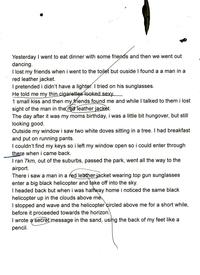 Dennis Gade Kofod has visited as a guest teacher and has introduced the literature students to the process of combining pictures and text. Pictures and illustrations in books can be relevant means when telling stories as they do not merely support what is already in the corresponding text, they contribute to the story, and transform them in their own way. The students were asked to do different exercises in order to learn how to tell stories using text and images and how to edit their texts to become even better. It is an important part of the writing process to edit your own text. The course was divided into three phases. In the first phase, the students chose some images developed texts for them. The premise was that the text did not have to tell the same story as the pictures. Then the students exchanged texts and pictures with each other and were given the task of editing each other‘s texts. In the end everyone was to write a prose text that was inspired by one of the others’ pictures.