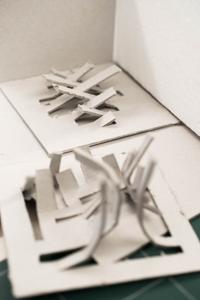 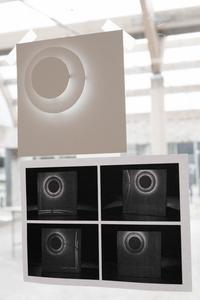 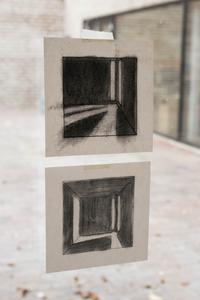 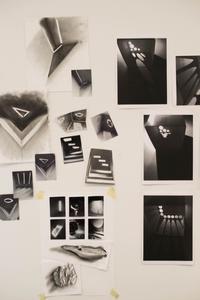 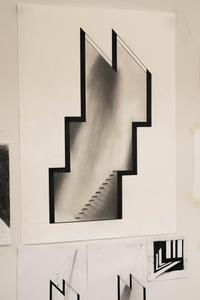 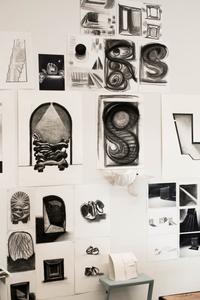 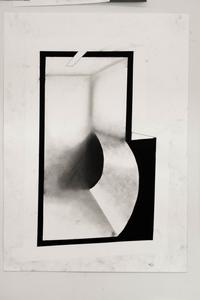 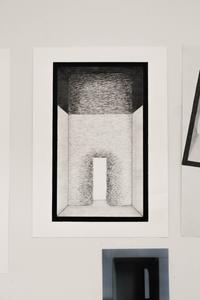 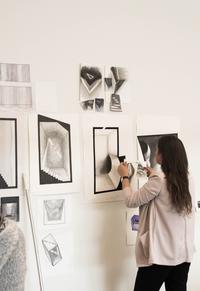 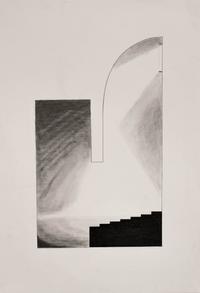 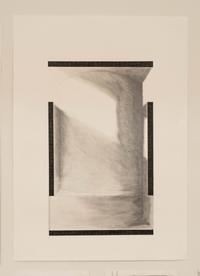 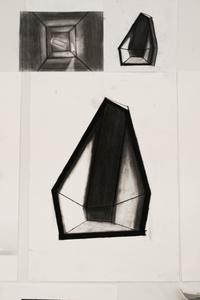 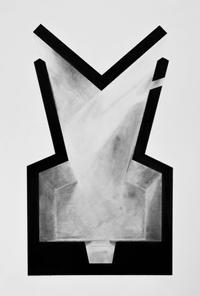 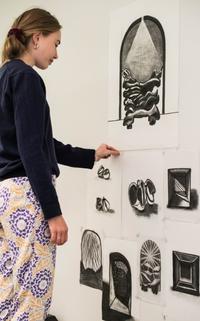 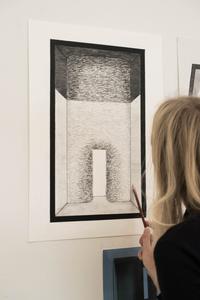 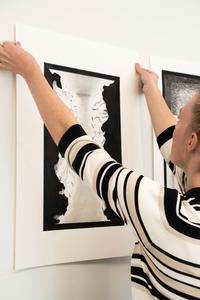 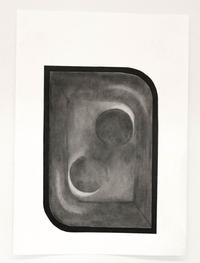 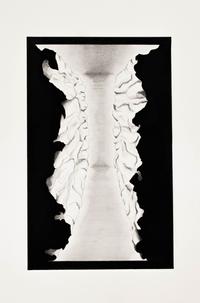 This week we focused on playing with light and shadow. Through series of sketch models and drawings, we saw the course of light in space and on surfaces. Small experiments formed a picture of the possibilities of light openings. We used these as an inspiration to put together a room with optional light instances. We switched between model and drawing. We used the model of light investigations and continued the ideas in drawing. Cyclically, we worked back and forth between the two media.

In the middle of the week we went to Mønsted Kalkgrubbe. To understand the light, we dived into the dark and went on discovery in the caves.

By the end of the week, the students formed a room where they incorporated two optional obstructions, such as curved surfaces or oblique objects. We emphasized that there was a consistent correlation between the elements of the room, effects and light.

We are having brunch in the dining hall