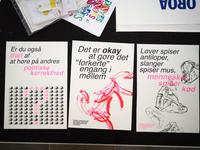 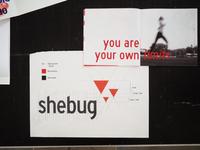 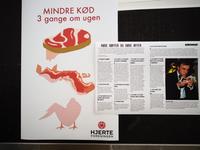 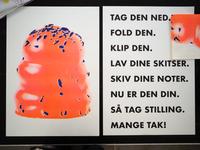 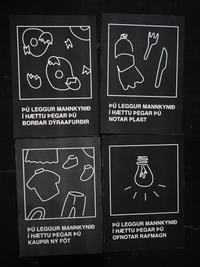 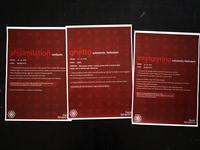 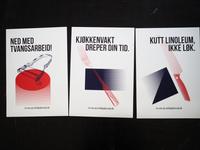 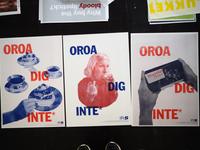 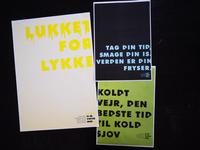 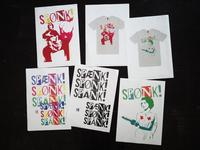 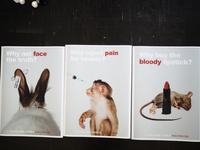 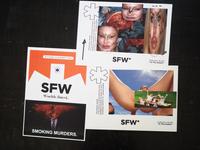 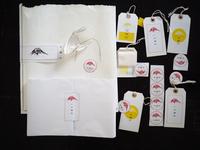 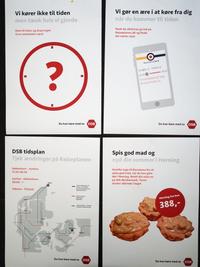 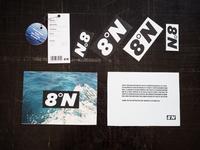 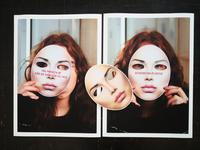 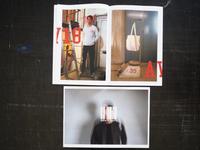 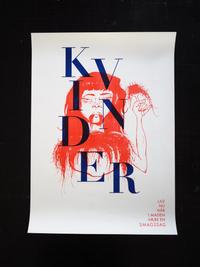 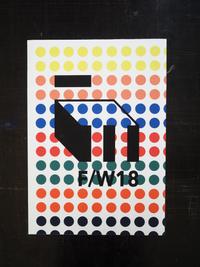 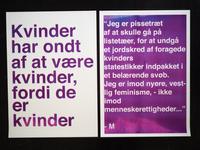 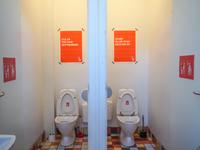 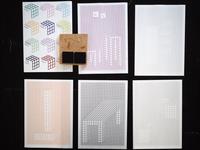 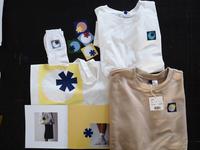 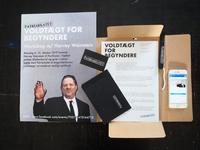 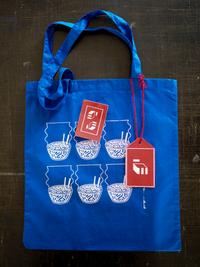 These are images from the project “Campaigns and Identity”. During the project, we have created visual identities to different products and created a visual campaign. Both assignments are meant to strengthen the student’s ability to translate an idea into a useful visual language.

At the same time thees project can serve as opportunities to openly show ones opinion – either about something that is going on in the world or just right here on the school were we live.

Krabbesholm has great facilities and for these projects we used both riso printer, serigraphy and photo printer, thus creating campaign ideas and identities that not only reproduce an existing consensus but create their own.

All in Graphic Design …